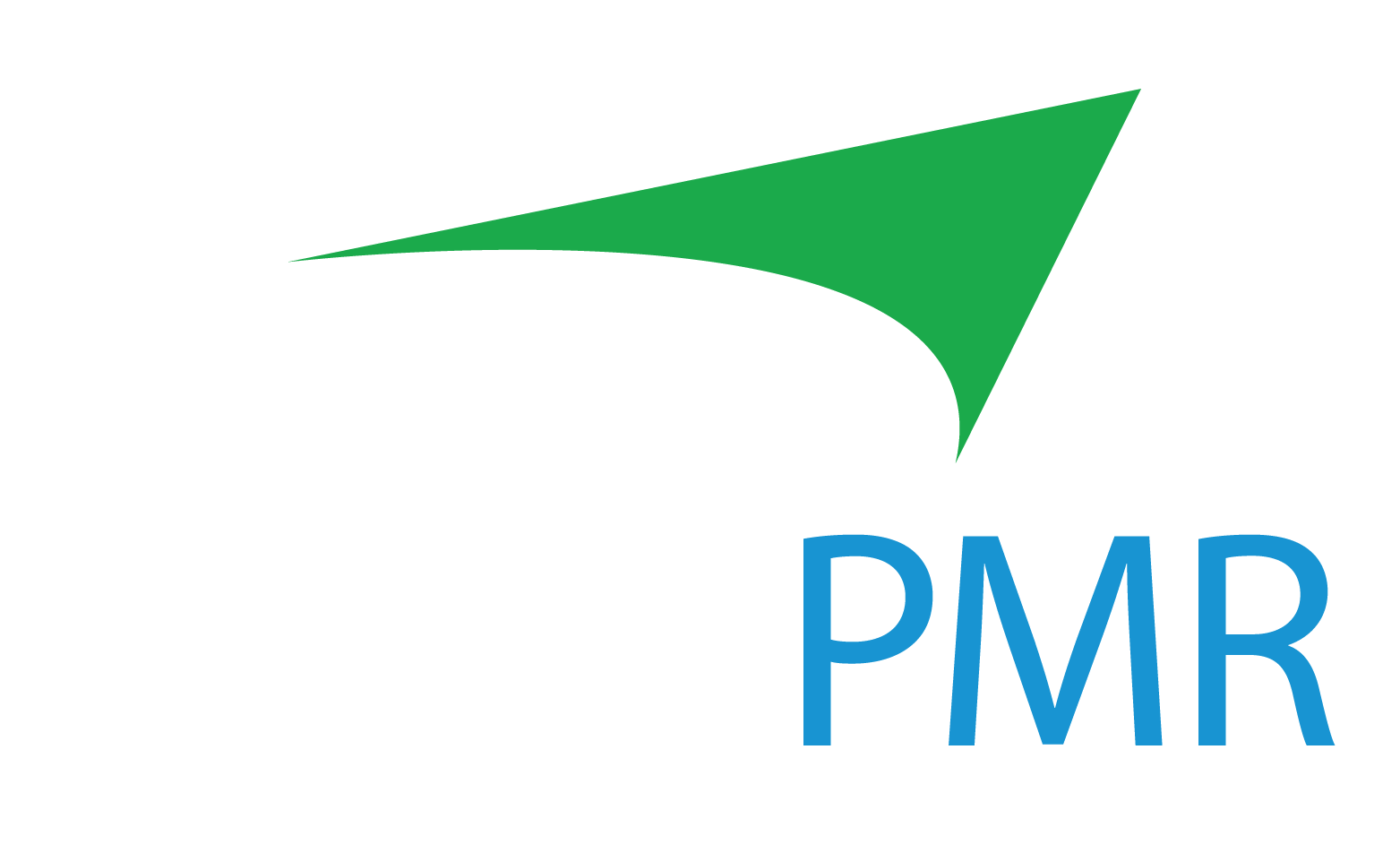 As TradePMR's Chief Operating Officer (COO), Scott Victoria is responsible for the overall advisor experience at TradePMR, overseeing multiple departments that ensure a seamless transition to become an RIA operating on the TradePMR platform. As COO, he enacts the strategic priorities and day-to-day operations of the company's custodial services business. As a member of TradePMR's executive committee, he also leads TradePMR's business committee that determines the strategic vision and direction of the company.

Scott earned his bachelor's degree in Finance and MBA from the University of Florida. He joined TradePMR in 2009 as a trading associate and served in a variety of roles before being named COO in 2018. Scott has earned numerous securities licenses, including Series 7, 24, 53, 4 and 27, which are registered with TradePMR. He and his wife reside in Gainesville, Fla.